You are here: Home / Cooking / The Sharpness of Ceramic Knives

We received samples and this post contains affiliate links.

I have never seen a ceramic knife before this last Christmas. I saw the most peculiar thing, my family had a bag of ice in the freezer and by the bag of ice was a white knife. The blade on the knife was white. That was the first thing I found odd, the second was that it was left in the freezer, so of course I had to ask. WHY is there a knife in here?

Their response was don’t worry the knife is a ceramic knife it’s very sharp and very hard. I used the knife to cut and it was like cutting butter…

What makes the P600 blades so sharp?

Diamonds are the only thing known to man that are harder than ceramic.

In fact, diamonds are actually used in the manufacturing process to sharpen the P600 blade.

Having a sharp knife is so much safer than ever using a dull knife. I always make sure my knives are sharp. This knife is razor sharp and has a durable blade. You won’t struggle to cut anything with these sharp blades. The days of slaving away for hours in the kitchen are gone — delicious food will be yours in half of the time.

It makes mincemeat of tough vegetables like butternut squash. 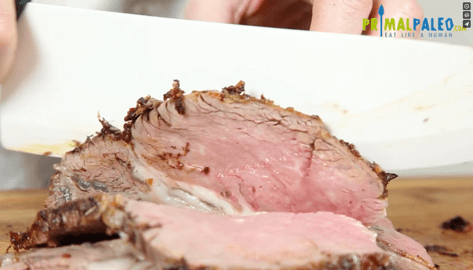 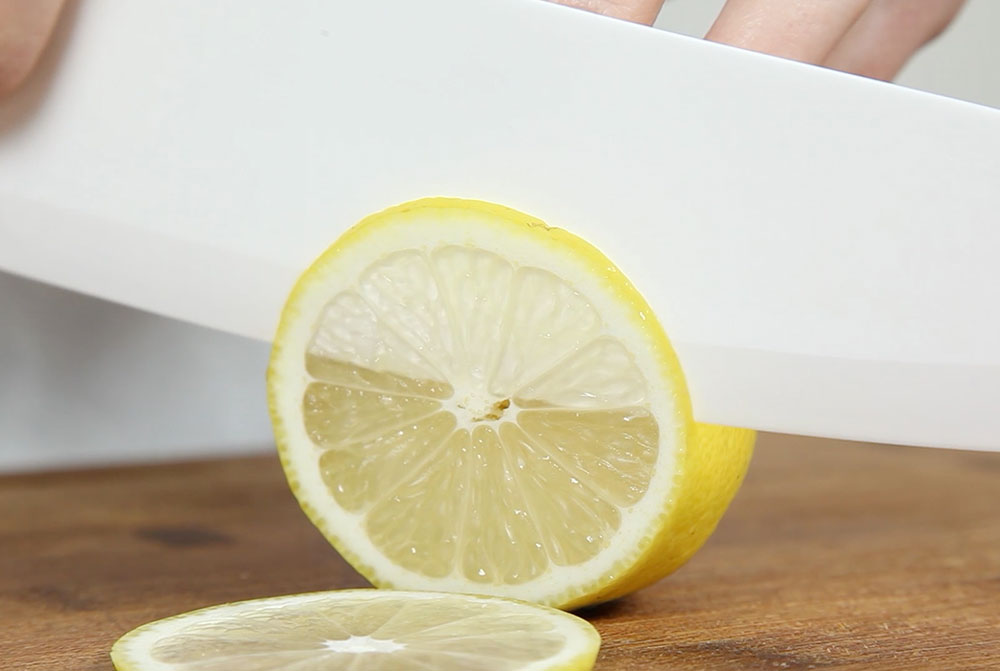 Ultra precise blade allows you to cut the thinnest slices 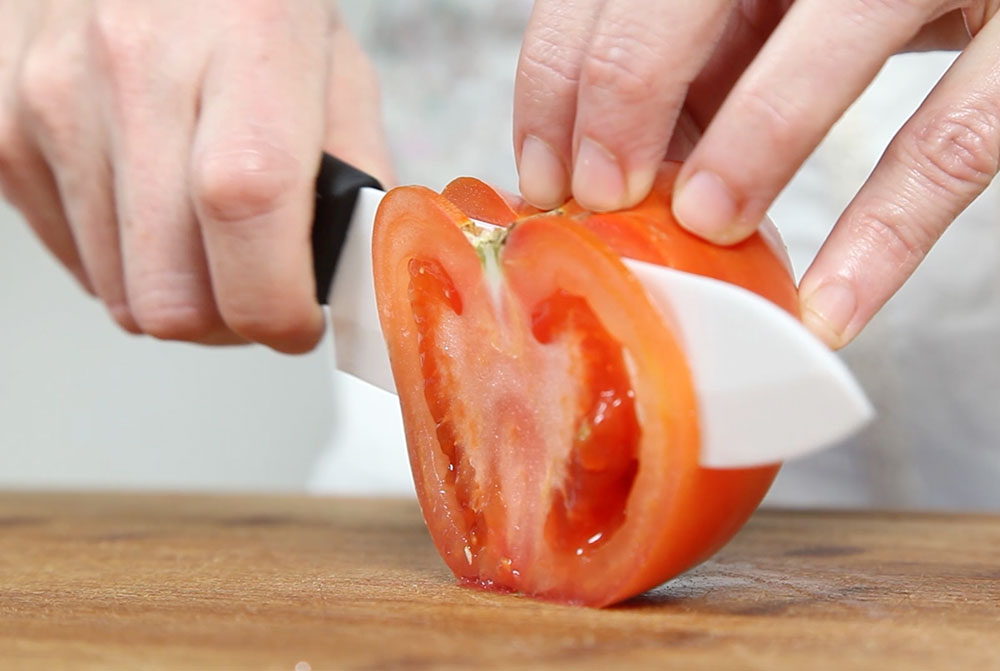 These knives are amazing!

This is a sponsored guest post. As moms, for sure, many of you can relate to the fact that nothing brings us more happiness than our kids. They bring incomparable joy, despite the many sleepless nights that we have to endure. Your kids won’t be young forever! Before they grow old and crave for independence, […]

Thanks to VIZIO for providing their M-Series 65” SmartCast TV for review! Our … END_OF_DOCUMENT_TOKEN_TO_BE_REPLACED

Product sample provided. This is a guest post by Natasha Hendrix, Customer … END_OF_DOCUMENT_TOKEN_TO_BE_REPLACED

This is a sponsored guest post. As we move into a more digital age, we find … END_OF_DOCUMENT_TOKEN_TO_BE_REPLACED

This is a sponsored guest post. Last year a 16-year-old from Pennsylvania … END_OF_DOCUMENT_TOKEN_TO_BE_REPLACED