You are here: Home / Archives for xbox one

So I messed this up, by posting two other posts with this giveaway, there is only one giveaway but a ton of ways to enter, this page is the official page that gives you the instructions on how to have every possible form of entry!

Come and join us in this great giveaway! You can be the lucky winner!

a Rafflecopter giveaway I am not responsible for the awarding of the prize. If you have any questions about this giveaway, please email the host at nysavingspecials@gmail.com. This blog, Facebook, Twitter or any other social media network is not associated with this giveaway.

We do not do these group giveaways very often but this one was so nice I just had t jump on board. I really wanted to give you guys the opportunity to win.
June 6 to June 16
Hosted by  and questions please contact

melisurveys1978@gmail.com or nysavingspecials@gmail.com they are in charge of the winners 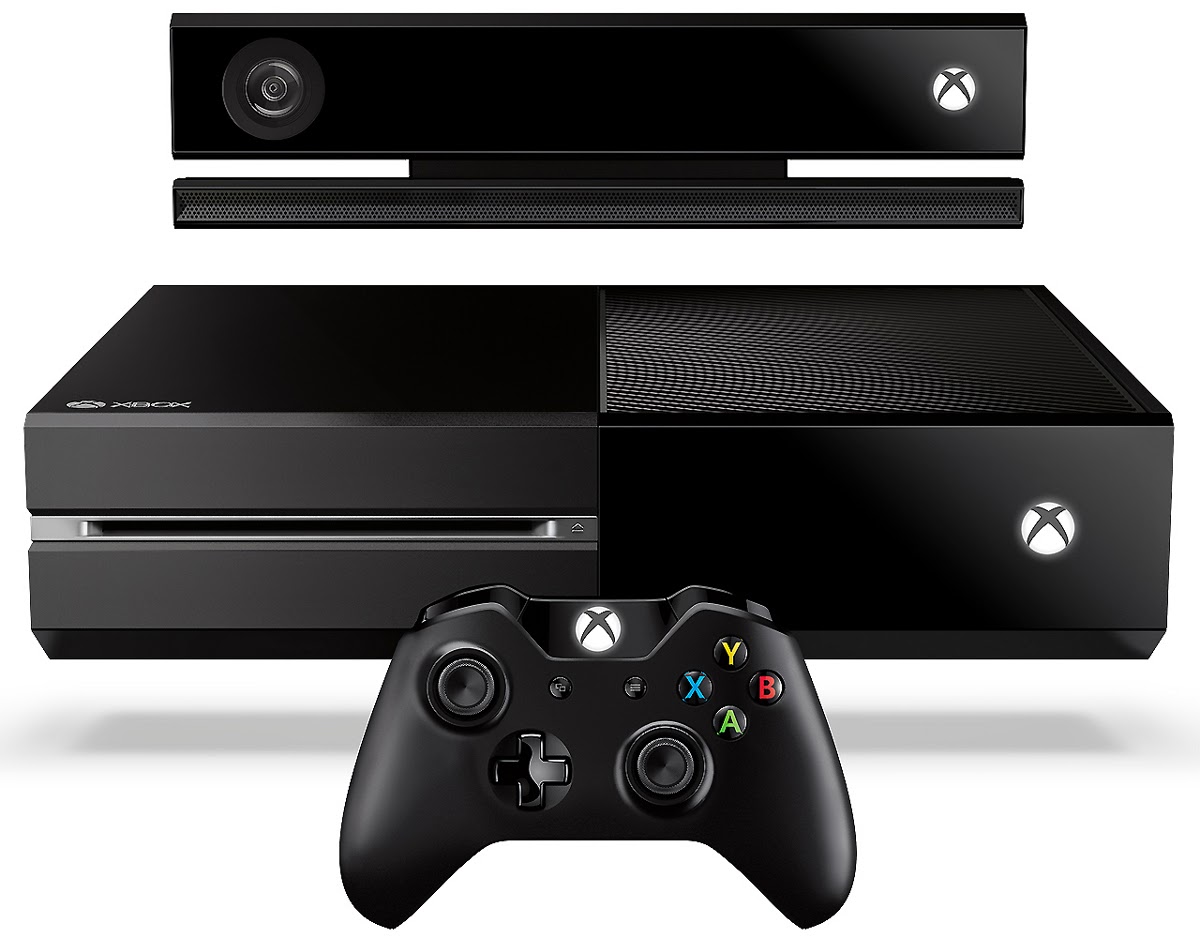 MomStart Fans
All entries are optional

melisurveys1978@gmail.com or nysavingspecials@gmail.com they are in charge of the winners

Task 4
All entries are optional

My kids played Skylanders Swap Force for the first time this weekend and they loved it. It’s the first game that my daughter has really truly enjoyed. Most games are more complex and the controls are hard for her to figure out, but Skylanders sucked her in with the story and then with the controls and game play. We have the game for the Xbox 360 but might just have to upgrade to Xbox One. I love how easy it is to play Skylanders between consoles, but mostly I was so happy to see my daughter actually get a kick out of playing a video game. Skylanders is made for kids young and old!

The skylanders need your help:Embark on an exciting new adventure with the Skylanders and the SWAP Force. For generations, the SWAP Force protected the volcano that replenishes Skylands’ magic. That is until an epic battle caught them in an eruption that blasted them apart, sent them to Earth and gave them the ability to swap powers. Only you can mix and match their tops and bottoms, put them on the new Portal of Power™ and save Skylands.

Miles and Zoe both wanted to play Blast Zone, he seems to be a very powerful player. It’ nice because as they go from level to level the game told them which power they needed and the kids had fun swapping the characters making new characters. I think I read that if you have all the characters you can create 256 different combinations of power, that’s awesome!!!.

An all-new team of characters can swap their bottom and top halves for unique gameplay experiences. Kids can even bring their older Skylanders in to join the fun – including Giants! The SWAP Force Starter pack comes with the game, two swappable Skylanders, one standard Skylander, and an updated Portal of Power.

Disclaimer: Compensation was provided by Amwell via Momtrends. The opinions … END_OF_DOCUMENT_TOKEN_TO_BE_REPLACED

Thank you to our partners who have sponsored our 2020 Tech The Halls Gift Guide! … END_OF_DOCUMENT_TOKEN_TO_BE_REPLACED

Thank you to our partner EaseUS for sponsoring this post! Now that so much of … END_OF_DOCUMENT_TOKEN_TO_BE_REPLACED

Thank you to our partner Skoove for sponsoring this post! My husband is a … END_OF_DOCUMENT_TOKEN_TO_BE_REPLACED

This is a sponsored guest post. As moms, for sure, many of you can relate to … END_OF_DOCUMENT_TOKEN_TO_BE_REPLACED

Thanks to VIZIO for providing their M-Series 65” SmartCast TV for review! Our … END_OF_DOCUMENT_TOKEN_TO_BE_REPLACED

Product sample provided. This is a guest post by Natasha Hendrix, Customer … END_OF_DOCUMENT_TOKEN_TO_BE_REPLACED

This is a sponsored guest post. As we move into a more digital age, we find … END_OF_DOCUMENT_TOKEN_TO_BE_REPLACED